Everything You Need To Know About Hyaluronic Acid. HA is mucopolysaccharide – that is naturally produced in our bodies
Questions? Comments? Contact us

Print Coupons
YOUR OPINION MATTERS!
View OUR QUESTION OF THE MONTH!

Because your vaginal health matters 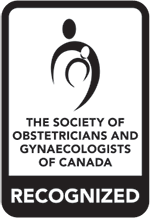 Because your vaginal health matters
available at

The Science of Hyaluronic Acid (HA)

Hyaluronic Acid (HA) is a type of carbohydrate – a mucopolysaccharide – that is naturally produced in our bodies. The average person has approximately 15 grams of hyaluronan in their body, more than half of which is found in the skin tissue, and a third of which is broken down and synthesized every day. This large molecule is made up of a long and repetitive sequence of simple sugars: N acetyl glucosamine and glucuronic acid. When these two sugars are combined, they work against each other and when they repel, they produce the high molecular weight that makes up HA. These long and high-weight molecules, in turn, produce a lubricating effect that has been of interest to researchers for decades. This is because when they bind to water, their consistency thickens and stiffens, giving it a gel-like consistency that plays several important roles in the body, some of which include lubricating muscles and joints, along with others.

Our skin, delicate as it may seem, actually works as a barrier to protect us from infection and disease. When our skin is injured, the tissues that lie beneath it are exposed to external threats, setting off a sequence of processes, all of which work to rapidly heal and reconstruct the important barrier. The sequence is made up of several complex processes, known as the stages of wound healing:

Hyaluronic acid, though always present in the skin tissue, increases when an injury occurs to the skin and plays a role in all the stages of wound healing. HA promotes inflammation which is a crucial part of the wound healing process; a high abundance of HA is also found in granulation tissue matrix which, along with HA’s pro-inflammatory function, make it an integral part of the proliferation stage; and HA has also been found to play a crucial role in the final phases of wound healing because of its function in the re-epithelisation process, including working as a free-radical scavenger and manipulator of keratinocyte proliferation.

All of these functions are what makes HA able to speed up the healing process. Although we have known for decades that the presence of HA increases during the wound-healing process, it is only more recently that it’s been manufactured and applied to accelerate the healing of different types of wounds including burns, chronic wounds, and epithelial surgical wounds. HA is now manufactured in several forms, including gels, sheets, and meshes for epidermal engraftment.

Hyaluronate Sodium in the ChemIDplus A Toxnet Database, accessed on May 23, 2014, from:
http://chem.sis.nlm.nih.gov/chemidplus/direct.jsp?regno=9067-32-7

Print RepaGyn® coupons from the comfort of home or work. 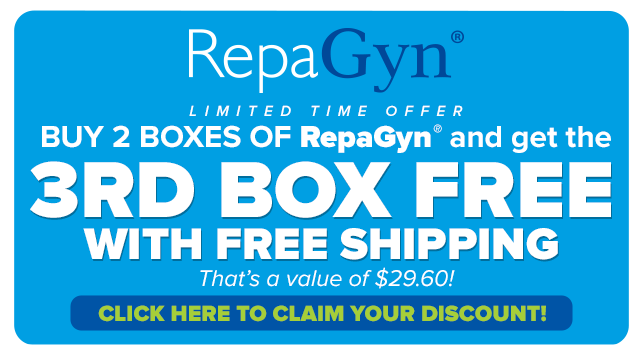 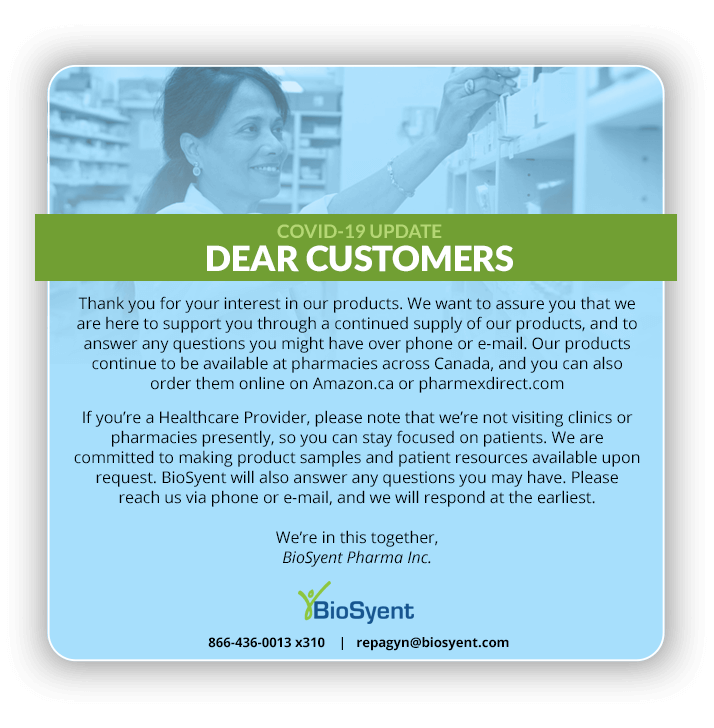